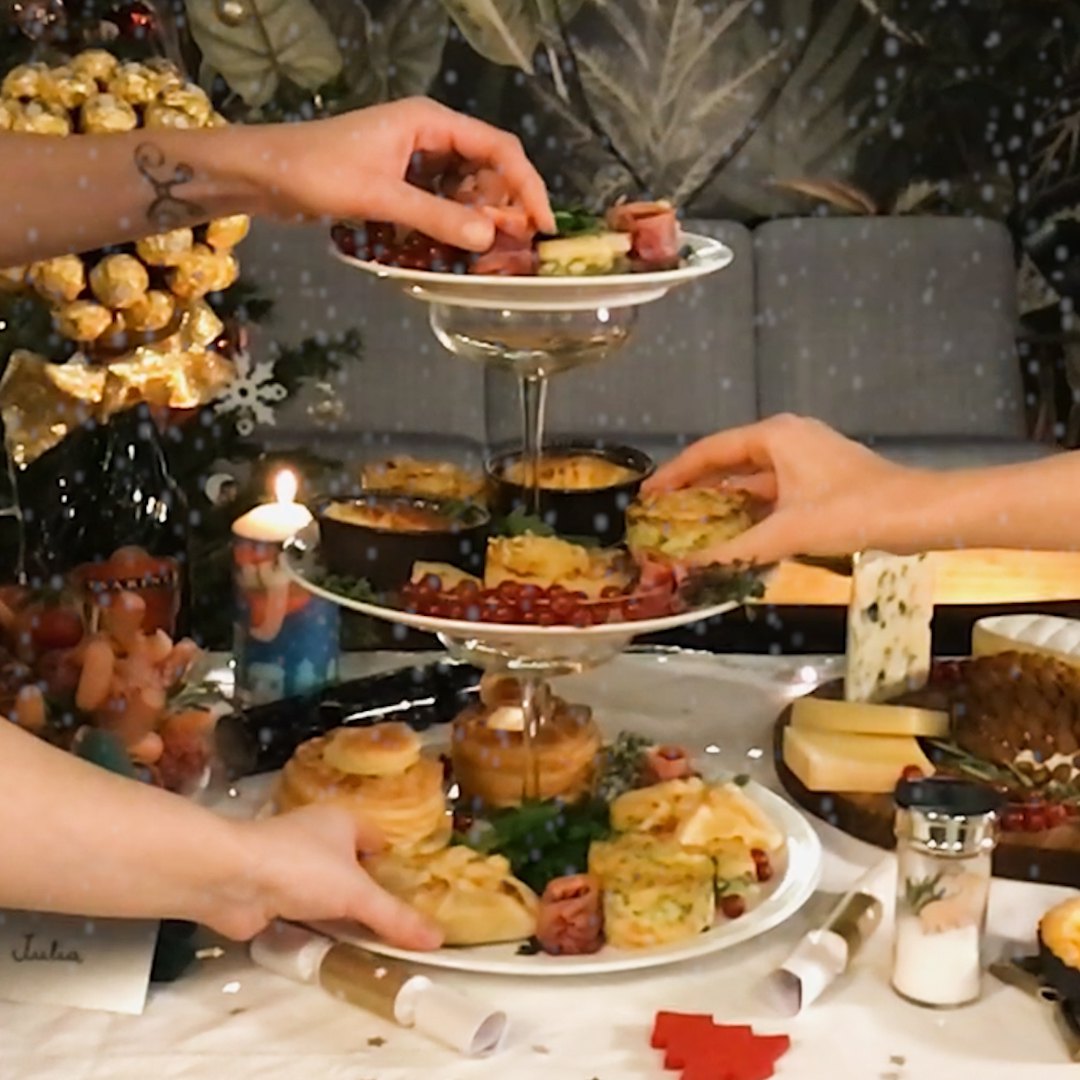 1. Wrap an orange in foil until it forms a very large ball. Place this ball on the neck of a champagne bottle. Cover the foil ball with Ferrero rocher ® glued with a glue gun. Hang a ribbon on the neck of the bottle under the ball.

3. Unfold a paper towel and peel off the upper part with the drawings. Wrap this part around a large candle and stick it on by heating it with a hairdryer.

4. Fill one third of a transparent salt shaker with salt, then place Christmas decorations inside and close.

5. Glue 2 penne pastas together so that they form a 90° angle. Arrange 6 pasta triangles in a star shape. Glue penne in the centre in a radius to hold the star and make a trivet. Paint with gold paint.

6. Heat the candy cane stems and stick them to a candle with the bent part down. Go all the way around the candle so that it can stand upright. Hang a ribbon around it and light the candle.

7. Cover a round savory bread with cabbage leaves. Plant lamb's lettuce leaves in it. Form sausage roses by rolling slices on top of each other and plant them on the cake with toothpicks. Form bunches by cutting pieces of sausage at an angle and sticking them together at a 90° angle then prick them on the cake. Also prick baby carrots, button mushrooms, radishes and rosemary sprigs.

8. Cut off the plastic spoon handles and glue the other pieces in concentric circles on a cardboard disc. Place a candle in the middle.

9. Fold the first sheet of a paper towel folded in 4 upwards into a triangle slightly smaller than half of the towel. Fold the bottom sheet over in a slightly smaller triangle and continue to the last sheet. Turn the napkin over and fold the left and right corners inwards and secure them together with a paper clip. Turn the napkin over and fold the tips of the triangles upwards. Fold the last triangle at the bottom inwards to finish the tree.

10. Open a paper towel folded in half and fold it in half lengthwise. Form a right angle by folding the right side of the napkin down along the center line. Do the same on the other side so that the two sides meet at the bottom. Fold the left and right parts in half, following the center fold as if forming an airplane. Fold the whole thing in half. Twist one of the two wings, then fold the other wing over and secure it by holding it in a fold. Open the top to obtain a Christmas stocking. 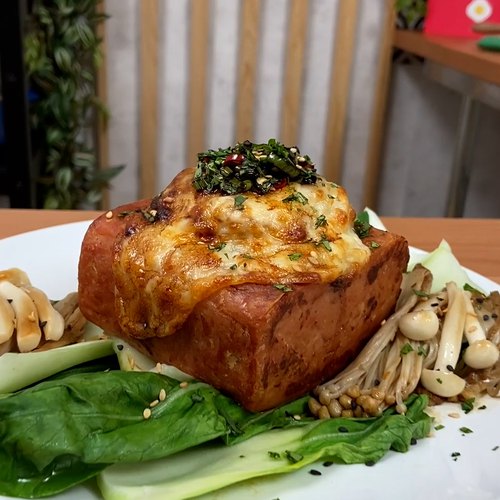 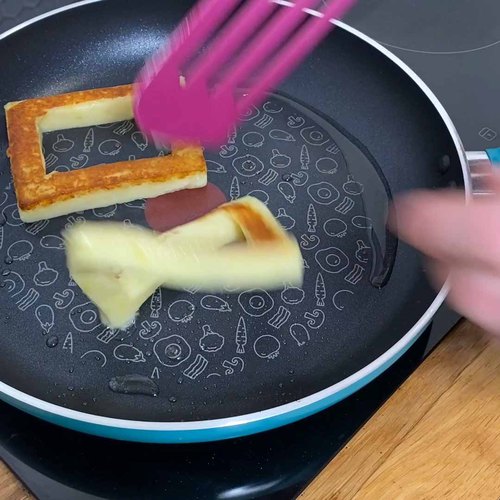 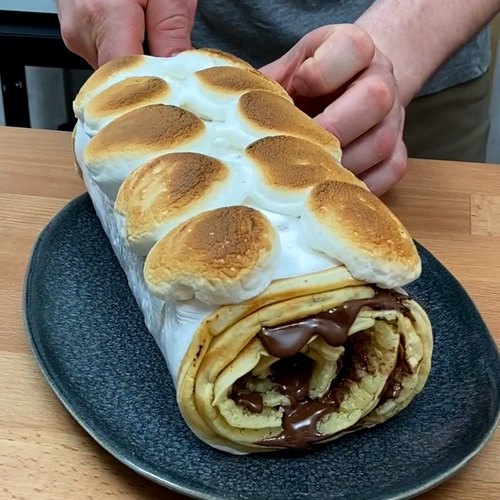 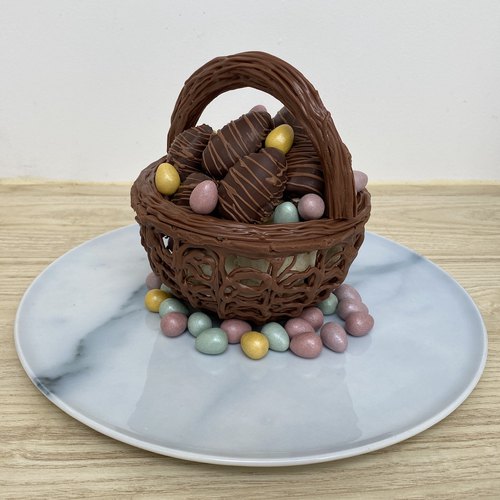 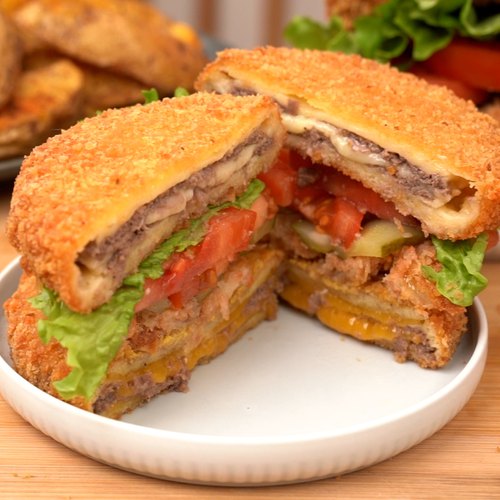 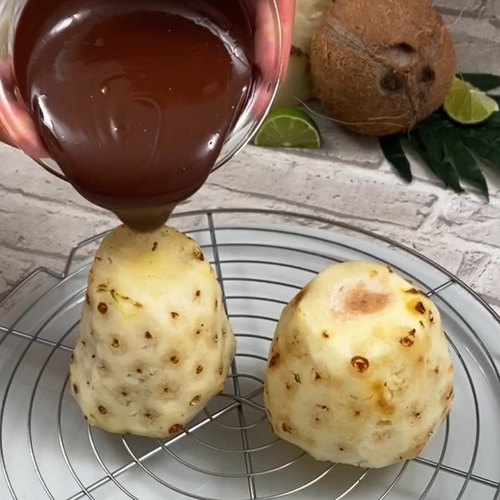 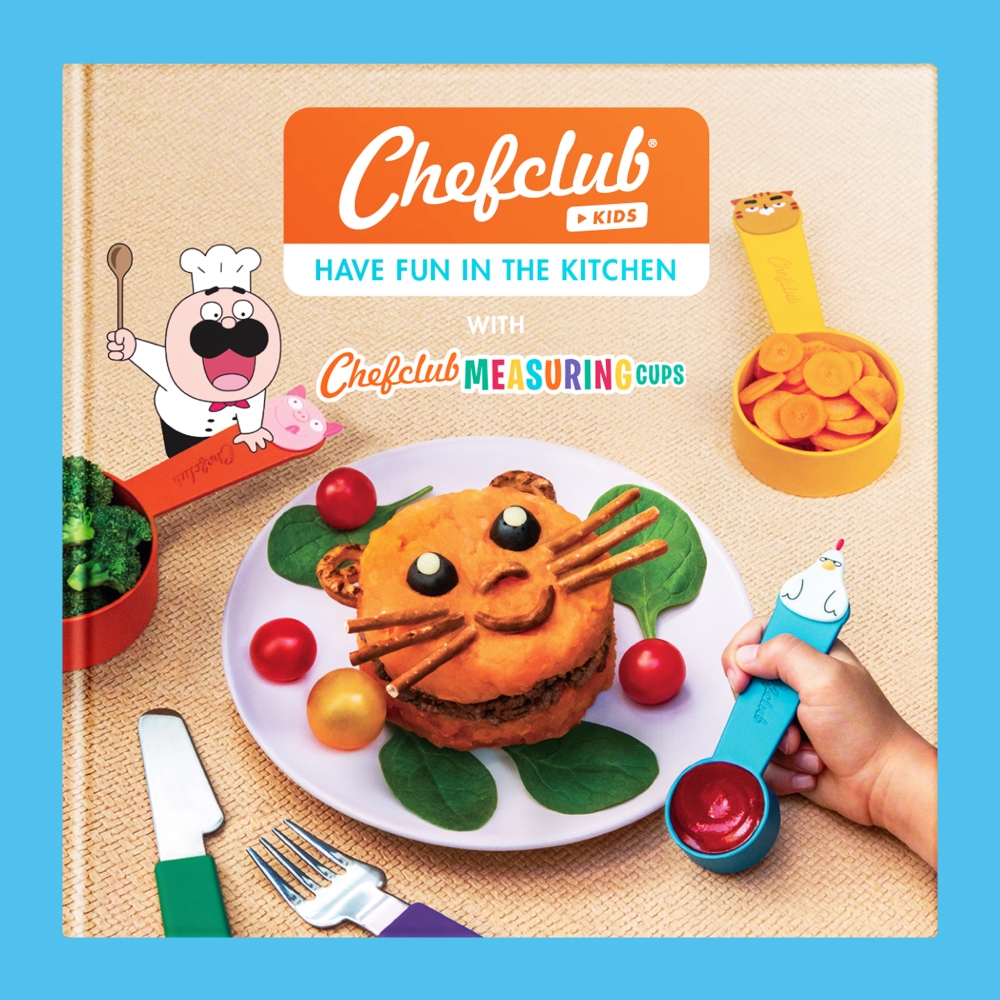 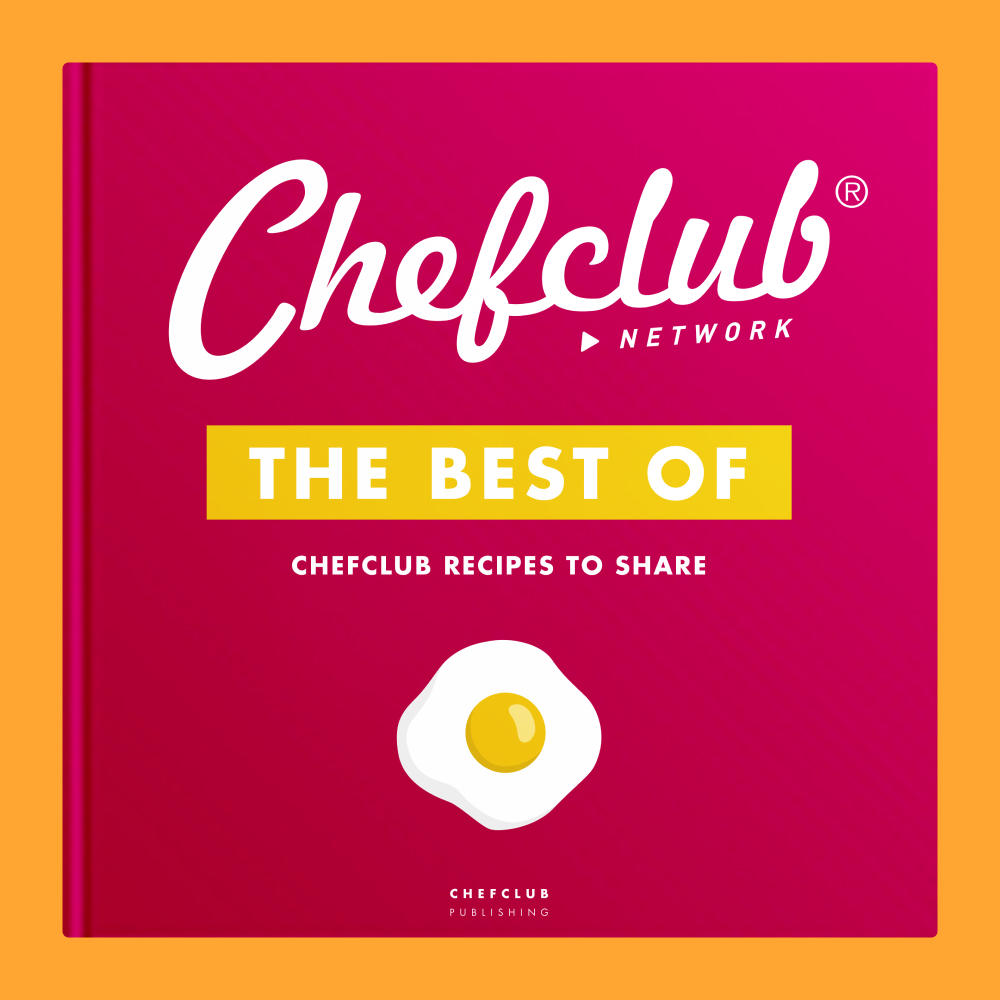